Bitcoin and the IRS

Bitcoin and the IRS

IRS makes headway in pursuing Bitcoin owners including full access to owner information for transactions from 2012-2015 over $20,000. 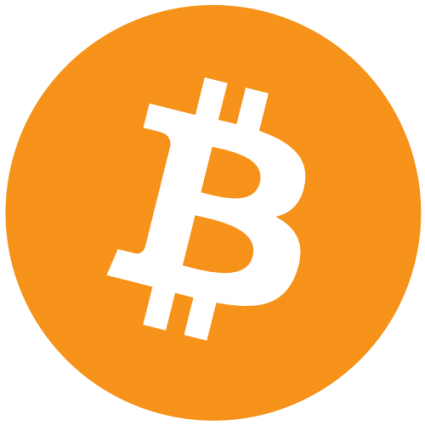 The IRS recently won a landmark case against Coinbase, giving them access to all owner information for cryptocurrency transactions totaling over $20,000 from 2012-2015.

Right now, there is a lot of attention on Bitcoin, so I’m going to just use that common name throughout this blog. However, the tax information applies to all of the cryptocurrencies.

The IRS ruled that Bitcoin was an intangible asset in 2014. If you sell it, you will recognize a capital gain or loss on the transaction. Losses will be subject to the total of other capital gains in that year plus $3,000. If you lose a lot, it’s going to take you a long time to get the write-off. However, if you have gain, it is immediately taxable at capital gains rate.

You also have to deal with the gain or loss every time you use Bitcoin to buy a product or service. This will need to be reported just as if you sold the property.

One thing that is clarified in the new tax plan that is coming out: ONLY real property will be subject to like kind exchanges. If you do some kind of exchange with Bitcoin for another cryptocurrency, the transaction is taxable.

There is talk that the IRS is going to give amnesty on penalties for people who failed to report their taxable Bitcoin transactions in 2012-2015, but nothing is set yet. Now is a good time to come clean and make sure 2016 is in compliance. The IRS is putting a lot of manpower and technology behind tracking people down right now.

Diane Kennedy is a fully certified CPA for USTaxAid.com who specializes in helping business owners and real estate investors protect their assets and keep as much of their money as possible.  Let her help you create a tax and business strategy to maximize your benefits! Click here to get started in her coaching program.

This article was originally published on December 11, 2017 on USTaxAid.com, and is being republished here with the permission of Diane Kennedy.

Airline carriers rely on government protectionism to maintain their cartel. […]