Is Your E-Commerce Business Ready for the Sales Tax Changes?

Is Your E-Commerce Business Ready for the Sales Tax Changes? 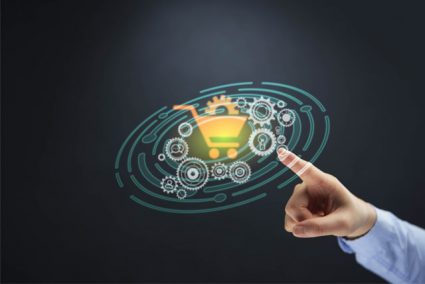 In 2018, the State of Washington’s new marketplace rules take effect. Marketplace facilitators (like Amazon) will be required to collect sales tax on behalf of marketplace sellers that have not otherwise established a physical presence of nexus within the state. Colorado has a similar rule and it’s expected that other states will soon be following suit.

The states seem to be acting independently. You need a scorecard to keep track of what is going on. And that’s what the following is.

Click Through Nexus: If a retailer or service provider contracts with an individual or company located in-state who directly or indirectly refers potential customers to the retailer through a web link for a commission upon sale, the retailer is considered to have nexus in that state.

In plain English, you may have a Click Through Nexus if you have an affiliate in one of these states. In this case, there are a few other things that would happen for this to be applicable:

The following states have click-through nexus as of 1/1/18:

Unfortunately, most amnesty periods have now elapsed. If you think you might have a click-through nexus issue, please meet with your accountant or sales tax advisor soon. This is not something you can ignore with your business and it’s likely you’ll have some past due amounts due. Get in front of this to avoid a problem.

We’re going to see more states adopt the marketplace fairness act. If you’re selling through marketplaces like Amazon, you’ll be required to collect sales tax (or the bigger company will do it for you and likely add a hefty service charge along in the process) in more states.

There are a lot of changes coming for 2018 for sales tax. Please keep watch on USTaxAid.com for changes.

Diane Kennedy is a fully certified CPA for USTaxAid.com who specializes in helping business owners and real estate investors protect their assets and keep as much of their money as possible. Let her help you create a tax and business strategy to maximize your benefits! Click here to get started in her coaching program.

This article was originally published on January 2, 2018 on USTaxAid.com, and is being republished here with the permission of Diane Kennedy.

The deceptive excuse for tax hikes is blamed on lack […]